Trademarks Act, 1940 introducing machinery for registration and statutory protection was the first statutory law in Bangladesh relating to Trademark.

This act was replaced by the trademarks Act, 2009. It was propagated to rectify and corroborate the law. Its related to trademarks and unfair competition, providing for the registration, better protection of trademarks, the prevention of the use of fraudulent marks and for matters subsidiary thereto.
Patent registration in Bangladesh Flowchart (whether no objection or opposition) Patent in Bangladesh Under the act, the Department of Patents, Design and Trademark (DPDT) provides patent protection (registration) to the patent holders for 16 years on prescribed fees. This duration may be extended or renewed for a further time being. A patent confers on the patentee the exclusive privilege of making, selling and using the invention throughout Bangladesh and authorize others to do so.
Compulsory licensing Of a Patent Registration in Bangladesh: The application can be made within the same day. 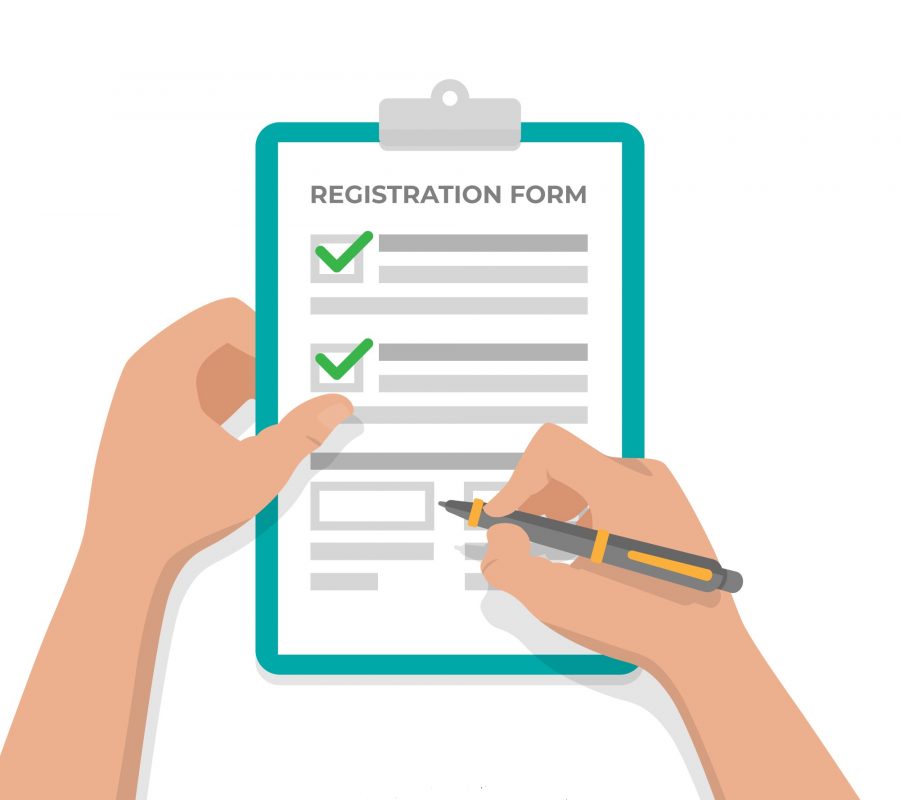 Stage-2: Patent Examination in Bangladesh.
An examination of a patent application is carried out automatically without a formal request. Opposition: 4 months from the date of advertisement of the acceptance.

Stage-3: Process for Publication & Opposition
The patent office issues an acceptance letter for advertisement. This letter is generally issued within 18 months from the filing date of application.
In Bangladesh, it takes around 4 years approximately for a Patent to be granted.

Stage-4: Grant of Patent
Process for Letters Patent [LP], Payment of Sealing & Issuance of Letters Patent Annuity is required for the fifth year, before the expiry of the fourth year, up to the 15 years

Annuity
Annuity fees can be paid yearly within 3 months from the expiry date of the year. It can also be paid for several years in advance.

How to file a Provisional and Complete application in Bangladesh?
A provisional specification is often the first application to be filed in respect of an invention. It usually contains only a brief description of the invention and need not contain claims. A complete specification must be filed within 9 months from the date of filing. The complete specification must particularly describe and govern the nature of the invention and the manner in which the same is to be performed.

Who can apply for patent registration in Bangladesh?

Patent rights are granted in Bangladesh as per the Patent & Design Act, 1911 and Patents & Designs Rules 1933. In accordance with Section 3 of Patent & Design Act, 1911, an application can be made by any of the following persons either alone or jointly with any other person, whether he/she is a citizen of Bangladesh or not.
(1) True and inventor of an invention;
(2) Assignee of a person claiming to be the true and inventor.
(3) Legal representative of any deceased person who immediately before his/her death was entitled to make such an application.

Filing requirements of a patent application in Bangladesh
Application Formalities
1) A forwarding letter addressed to the Registrar of the Department of Patents, Designs and Trademarks. In case of foreigners’ application should be made through Bangladeshi local Law Firm.
2) Duly filed in prescribed form (Name, address and nationality of the Applicants and inventors.
3) Prescribed official fee.
4) Complete specification two sets (in Form 3A) in English (comprising description, claims, abstract and formal drawings, if any).
5) One set of drawing sheets (if any) in tracing paper with duplicate in photocopy.
6) Endorsement/ Assignment Document by Inventors in favour of Applicant, where Applicant is not the sole inventor.
7) Original POA (Power of Authority by Applicant) Original copy of POA must be filed within 1 months of filing of Patent Application in Bangladesh.
8) Priority: In case of priority application, the priority documents should be submitted within 12 months from the date of first filing as provided by the Paris Convention.

Timeline
The application can be made within the same day.
Stage-2
Patent Examination in Bangladesh
As per section 5 of the Patents & Designs Act 1911, the Registrar shall refer to an examiner every application in respect of which a complete specification has been filed for making him a report in regard to the patentability of the invention and whether other requirements of the Act and rules has been complied with.

Substantive Examination
The submitted applications are considered for substantive examination according to the provisions of the Act [Sec-5].

Filing Written Argument/Amendment
If any official action is raised by the registrar, a written application has to be submitted within the prescribed period of time.


Cost
Cost will be depended on taking steps.
Time Frame
The first examination report is generally issued within 18 months from the filling date.
Stage-3
Process for Publication & Opposition:
Step-1: Notice of Acceptance to the Applicant
The patent office issues an acceptance letter for advertisement.

Step-2: Advertisement
Then the patent application shall be advertised for public inspection/opposition.

Step-3: Pre-grant Opposition
As per Section-9 of the act within four months from the date of advertisement of the acceptance of a complete specification, any person may give notice of opposition to the grant of patent to the registrar on limited grounds.

Filing written opposition notice and counterstatement:
If any opposition action raised by any person, a written reply has to be submitted within the prescribed period of time by the patent applicant.

Step-1: Fix up Date of Hearing
Step-2: Decision Finalization
In case of Decision of Refusal [Sec-5(4)], May Appeal to the Government [Sec-5(2)]

Cost
Opposition Cost: Depending on the Legal steps, approx $500 to $800

Where no opposition is received or the opposition is determined and resolved in favour of the Applicant, the Registrar is obliged to issue Letters Patent [LP]

Step-3: Issuance of Letters Patent/Grant of Patent
If there is no opposition or in case of opposition, if the determination is in favour of the applicant of a patent, and if the applicant desires a patent to be sealed, he/she shall file his/her request on Form 8 with prescribed fee in accordance with Rule 23 of the Patents & Designs Rules, 1933 within 24 months or 28 months (as the case may be) from the date of filing. 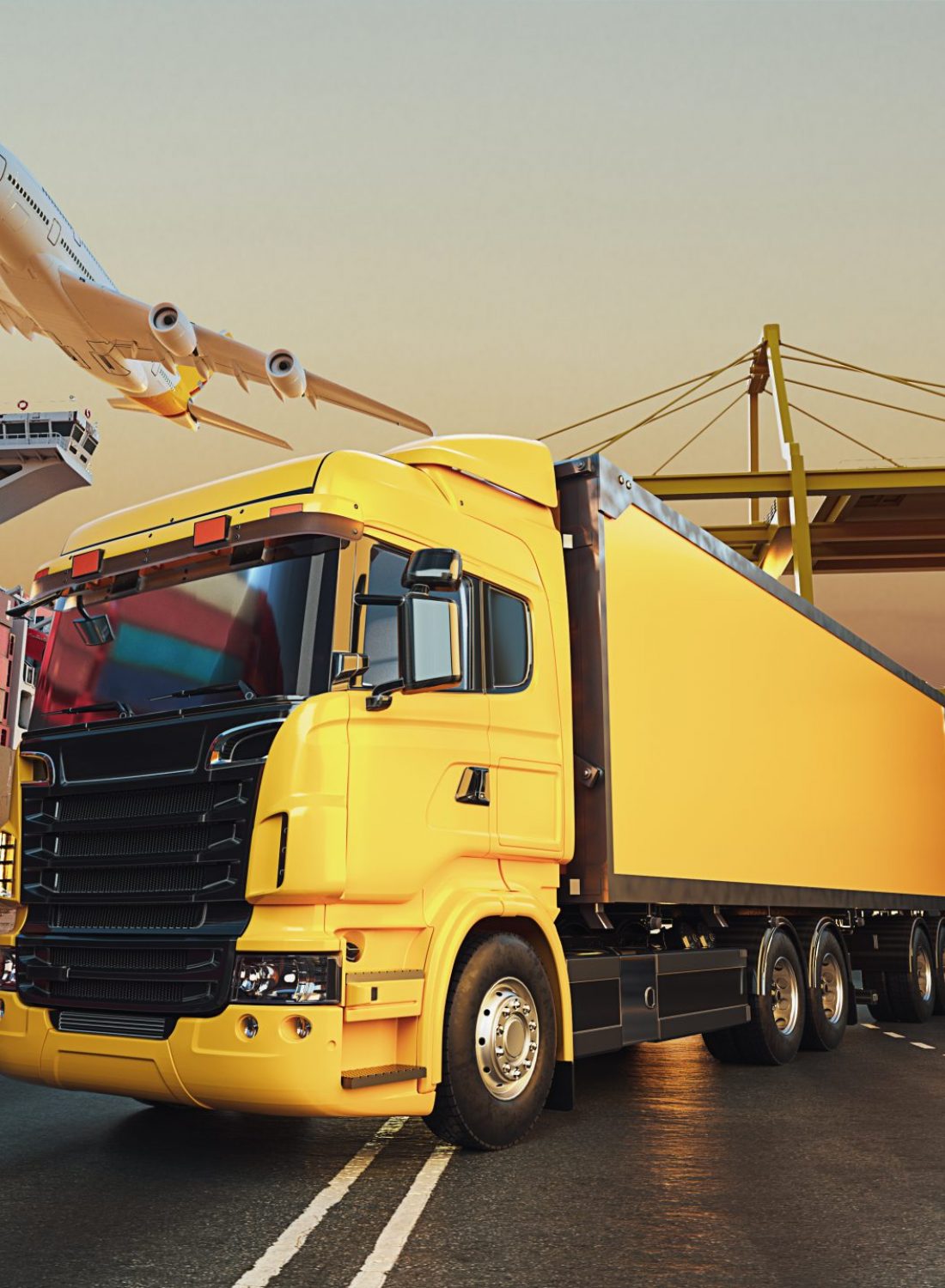 Cost
Sealing fee for Publication: Official fee $55
Time Frame
In Bangladesh, it takes around 4 years approximately for a Patent to be granted.

The Patents and Designs Act 1911
whereas it is condign to amend the law relating to the protection of inventions and designs; It is hereby enacted as follows:-

The law commission report in 2003 opined that it would be convenient to keep the provisions relating to both patents and designs in one enactment as in the present Act.